A Brief about Matrix MLM Compensation Plan-Working Structure and Spillover 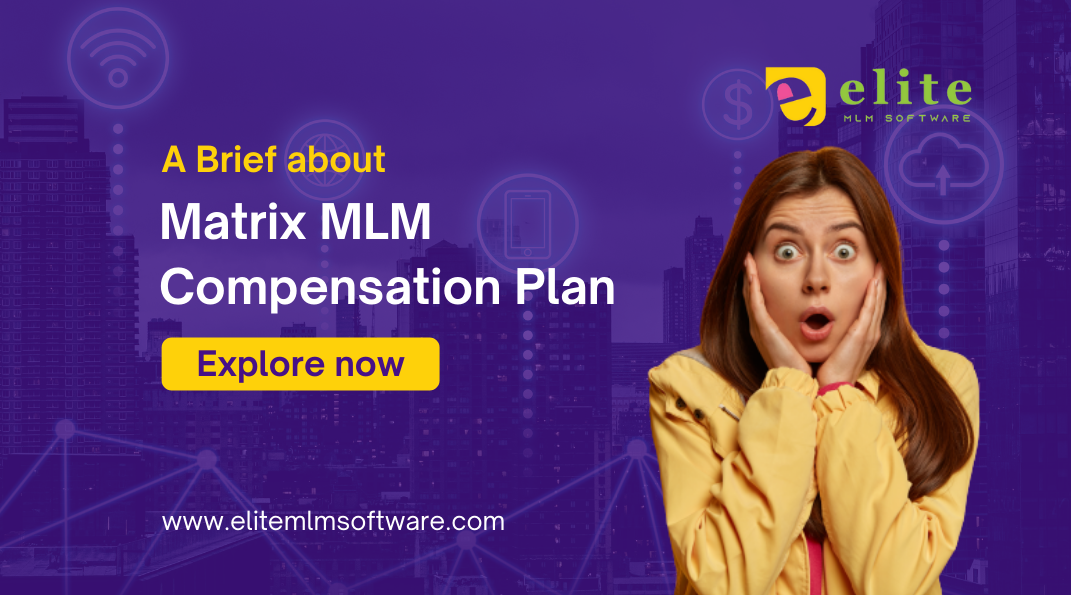 As a result, maintaining the Matrix MLM plan is simple. The 3×3 Matrix MLM Plan denotes that the network can scale up to three levels, each with three members.

How does the matrix MLM plan work with Example?

This 3×5 matrix plan is satisfied or filled.

When new members are hired, they usually fill in the network in a sequence in which they were hired. In a 3 x 5 matrix arrangement, for example, the first three representatives would fill out the frontline level, with the fourth person “spilling over” to fill out the second level of the downline, and so on. Thus, the matrix MLM compensation plan supports the spillover effect.

The Matrix MLM plan helps you keep track of your downline’s earnings and expenses. It reduces the amount of manual work that MLM companies must perform. The Matrix MLM compensation plan is appropriate for any scale business.

However, there is no restriction that one member can add as many new members to their downline in the network of the matrix. The matrix MLM plan network, however, has a width restriction. The Matrix MLM plan network grows quickly. As a result, each member has significant earning potential. There is an increase in commission if new members are successfully added to the network.